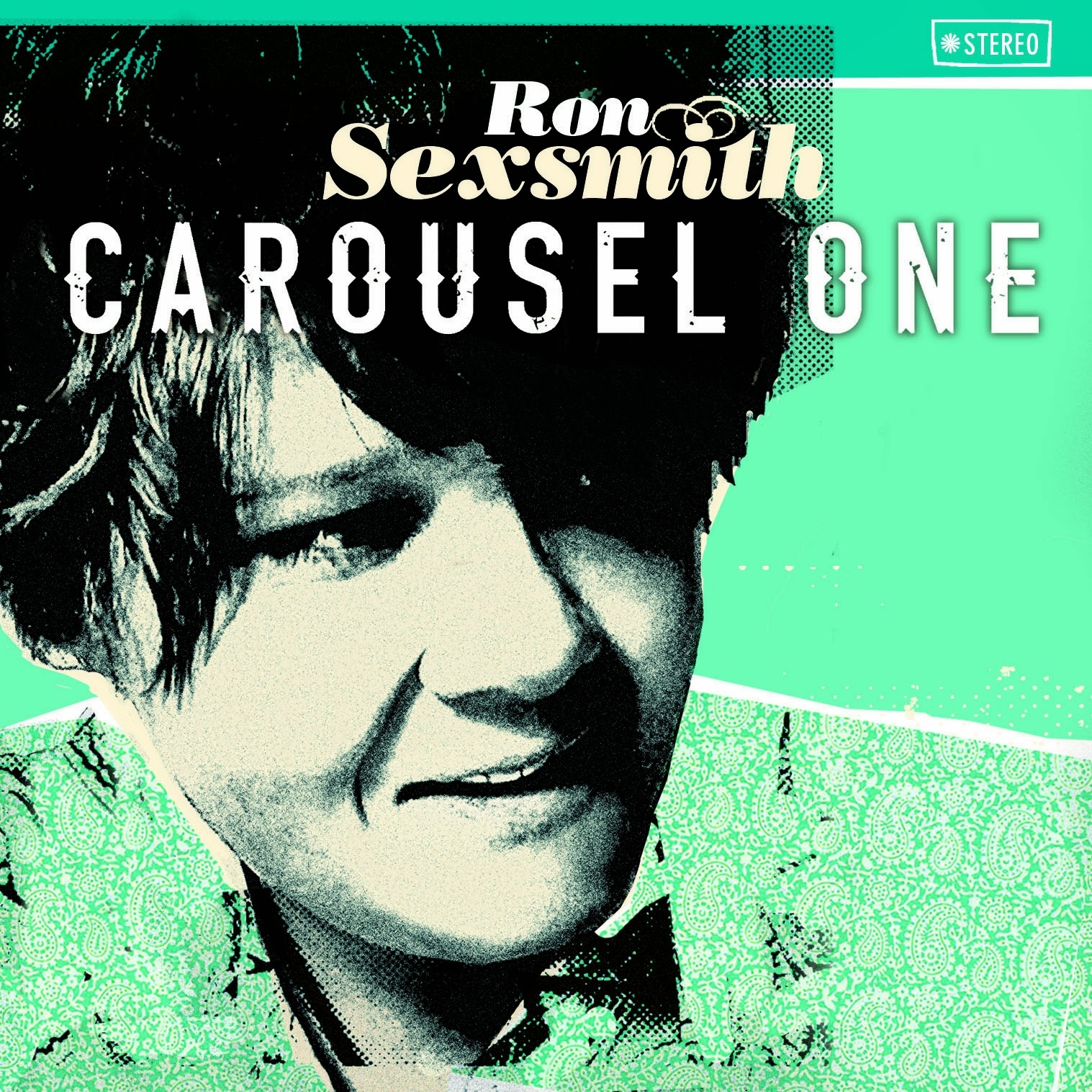 For years I've read about people raving about Ron Sexsmith and smarting how he never broke big. Somehow I have managed to avoid his songs. I can't tell you why, it just happened.

Since some time this blog has a professional relationship with V2 Records NL. The result is that albums are on offer, including ones that are totally new to me. And guess what? Carousel one was one of the records on offer.

What a surprise! I could have sworn that I was listening to the new Ray Davies album. It is that the tone of voice doesn't match, the phrasing does or I would have been fooled easily. I can't tell whether Ron Sexsmith's albums are all this The Kinks-in-a-mellow-sunny-afternoon-mood. Think 'Don't forget to dance' and 'Days'. If they are, I truly missed out on all the albums that went before. The funny thing is that apparently I'm the only one hearing the reference or all involved in the record don't know the work of The Kinks and Ray Davies. Anyone listening to 'Saint Bernard' and is a The Kinks fan must understand what I'm talking about before the end of the first quarter of the song.

Ron Sexsmith has turned 51 this year. Caroussel one is his 14th album, the first released in 1991. He is doomed to semi-obscurity to all appearance. The question is why? If someone can write a song like 'Getaway car', as Davies as they come ('Gasoline'), semi-fame ought to be around the corner. But then, when was the last time Ray Davies really kicked a dent in a packet of butter commercially? As I'm a sucker for The Kinks and Ray Davies since 1967, this album is right up my alley.

The songs on Carousel One, named of the belt number at LAX where the luggages is collected from Toronto flights, are a mix of pop, some with light jazzy overtones and even early 70s soul and calypso can be heard of the 'Walking in the rain with the one I love' kind ('Nothing feels the same anymore'). All songs on Carousel One deserve attentive listening. The warmth is just jumping at you, as long as you allow yourself to sit down and listen. Compassion is a word that presents itself. Solace and soothing two others that do right to the music Sexsmith presents here. Unhasting is the motto and that's just what I'm doing right now.

All this was created together with producer Jim Scott who drafted a bunch of musicians, for five days only, in which 16 songs were recorded. Magic happened for Sexsmith and Scott. Bob Glaub (bass), Jon Graboff (guitar), Don Heffington (drums) and John McGinty (keyboards) caught a vibe that gives Carousel One true warmth. A nostalgic modern sound and sunshine on a cloudy day the whole way. There are so many great accents in the songs, that each is lifted sky high. The muted guitar notes combined with the warm organ in 'Lucky Penny', work like a miracle.

At the heart of all the songs is the voice of Ron Sexsmith, that was just made for this sort of music. Smooth sailing, no need to oversing, -act or shout out anything, in combination with a relaxed almost lazy way of rocking out, gives, again I mention it, a sunny afternoon impression. Because this is what Carousel One leads to: relaxation, 'Where nothing feels the same anymore'. There's no need to do anything else but listen and submerge in the songs.

It's to early to really tell where Carousel One and I am going, but that this is one of the albums I'm jotting down for the best of 2015 selection is already quite sure. I don't know whether Ray Davies is ever going to come up with new work soon, but it's going to be quite tough to up Carousel One. That much is certain.

You can listen to 'Saint Bernard' here:

Or buy at Bol.com: