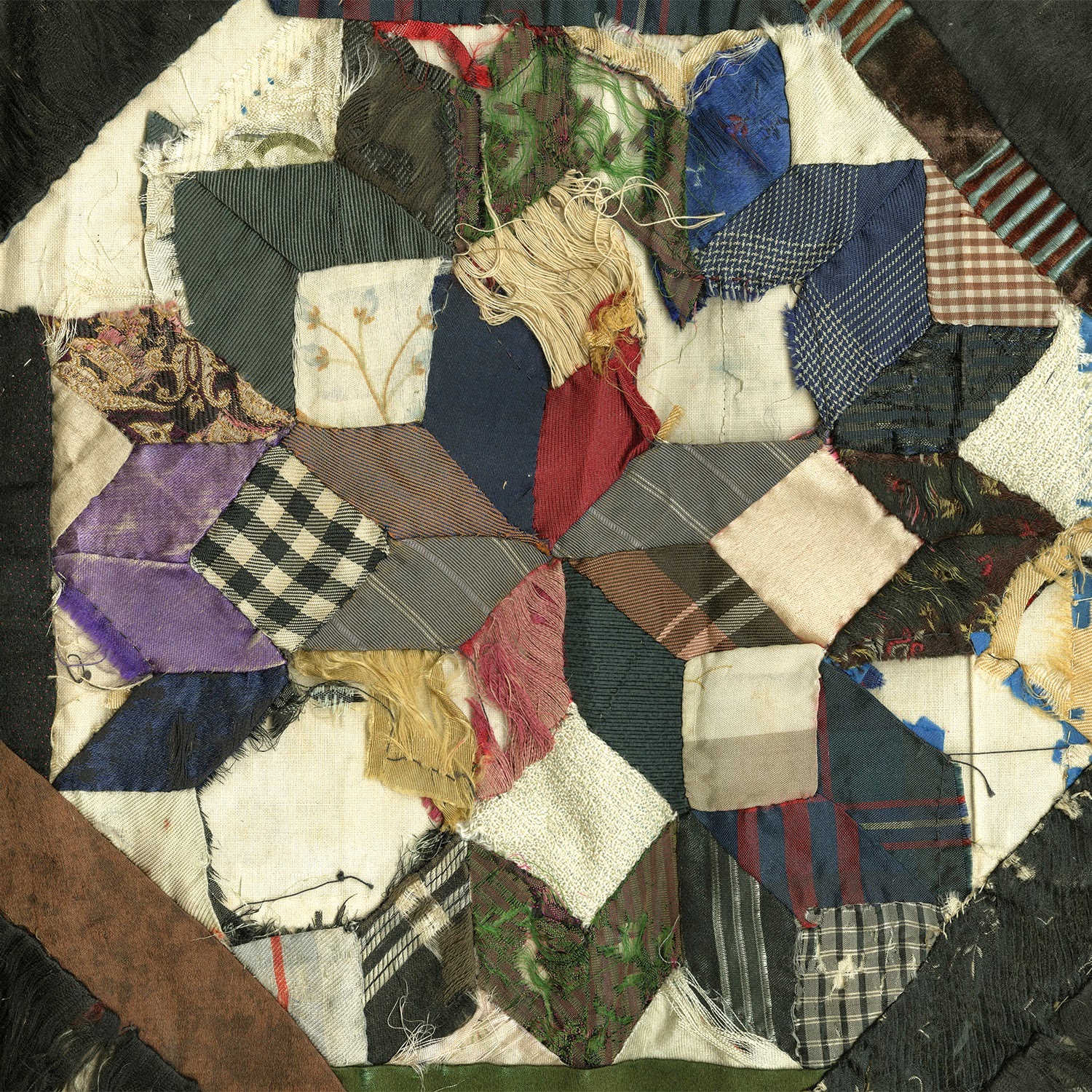 One of the most intense live performances I've ever seen was of Sixteen Horsepower in Nighttown in Rotterdam. The devil seems to be permanently on the tail of David Eugene Edwards. Sixteen Horsepower soon after disbanded, to my surprise and Edwards came back under the name Wovenhand. Some more experimental albums followed and I sort of gave up. Last year a friend showed me a dvd recorded in The Netherlands of Wovenhand and recognised all that impressed me so much in 2001 or 02. And now there is Refractury obdurate. I don't even know what the title means. Google translate doesn't help here. I don't care. I'm sucked into this album.

Refractury obdurate is louder than I remember the band. More direct, with lead electric guitars that point the way. What remained is David Eugene Edwards singing through his mouthharp microphone making him sound like a voice from an ancient past. A voice of biblical proportions. Which in a way it is. Biblical references are all over the place. The struggle between earthly pleasures and saintly living is a permanent one in the world of David Eugene Edwards.

Wovenhand musically balances on a thin chord between folk, gospel, rock and country. The basic ingredients that distilled rock and roll. It is the rock side that is allowed into the mix more than ever. Despite the fact that electric noise is let in here more than ever, it does not change the tenseness of Wovenhand's music. 'The refrectory' holds this all, including some brilliant sounding chord changes. If anything, I'd say that David Eugene Edwards has listened to some Britpop recently. The way the guitars are played with the joyous solo lines, are unmistakeable. 'Good shepherd' has all that and still there's this tenseness and invoking of the Lord. 'My good shepherd' is sung again and again. I won't go so far that this is a hitsingle, too loud and noisy, but Edwards has never come so close. There is a pop rock element to 'Good shepherd' that is new to him. An extremely earthly element. And it does the music good.

All this means that the more country and folk side of Wovenhand is pushed backwards. No banjos or bandoneons here. Mostly loud guitars and some organs. The songs are the same though. It is not hard to imagine the traditional instruments in the songs. They're just left out this time round. David Eugene Edwards rocks out and does so in a grand way. Majestic and without subtlety but never denying his sort of music.

Refrectory obdurate is an album to play loud. An album to immerse oneself in. An album to let oneself go into. If you manage to do just that it becomes something very special. Thanks to or despite all the Lord invocations, depending on how you looks at those things. I'm surprised how hard David Eugene Edwards can rock, but on the other hand I'm not. It's just a different guise of his music. It's just as easy to imagine an electric guitar or five to Sixteen Horsepower's songs. The relentless pace of some songs, that is a real surprise. Refracturate obdurate is an impressive, thick wall of an album. There's no way around it. Either you go over or turn back. Refracturate obdurate is the real thing.