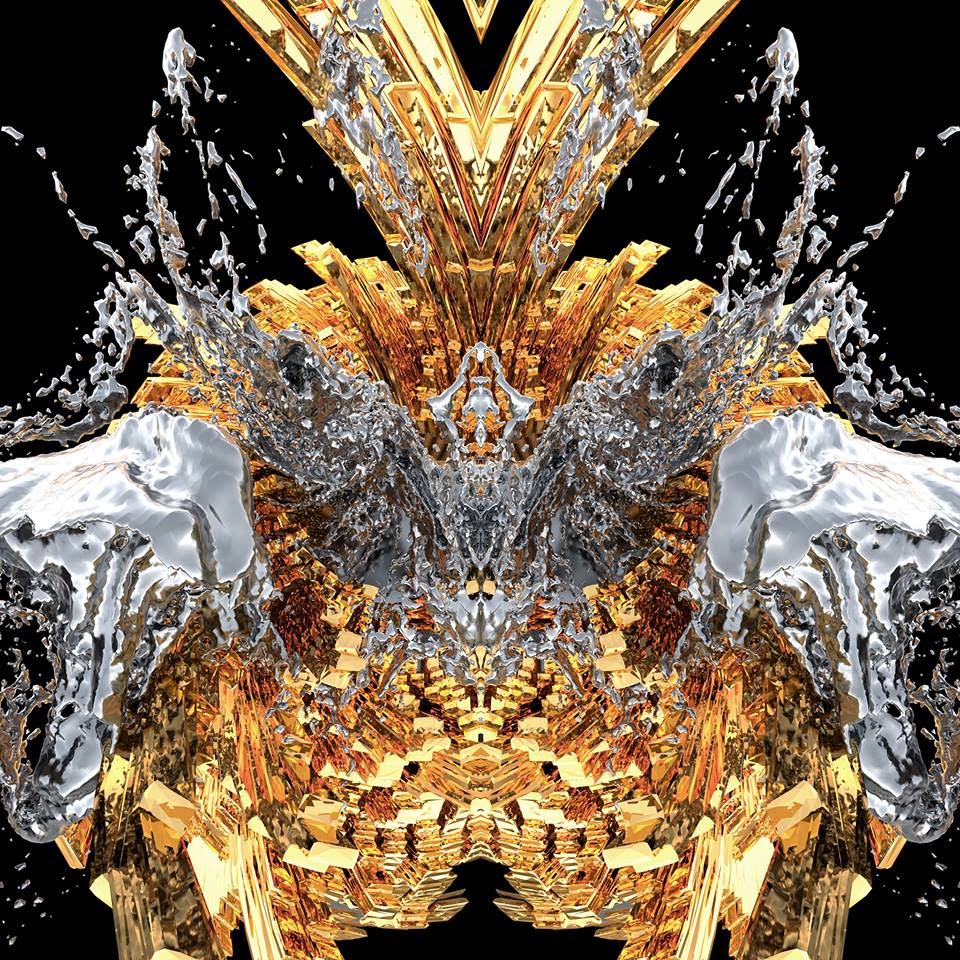 Band of Skulls topped my list of 2010 with its debut album 'Baby Darling Dull Face Honey, that wonder of stop starts, melody, ferocious rock and angelic moments. Follow up 'Sweet sour' never quite made it as far as I'm concerned, although it definitely had its moments. So now Himalayan. The title sort of suggest the highest possible. So, does Band of Skulls deliver?

That answer is simple: no. There is no second 'Baby Darling ...' hiding beneath this title. But then, there never can be, can there? The impact of the new is gone forever, so Himalayan has to be taken at its own face value. And how does it hold up compared to 'Sweet sour'. That album had too many "dull faces". Slow songs, a bit too sweet to my taste. Songs without direction, although played and sang with the best intentions, so not necessarily bad songs. Just not what I expected to hear from Band of Skulls.

Himalayan kicks off with the great rocking 'Asleep at the wheel'. An ELO, a ZZ Top rhythm, but modern sounding, with Blood Red Shoes backing vocals. Oh yes, am I awake listening to 'Asleep at the wheel'. Band of Skulls is rocking out and it is possible to imagine jumping crowds from the Paradiso to the Pinkpop or Lowlands fields in my mind's eye. The change in tempo is convincing, the doo-doop a bit less, but o.k. it leads up to a great rock riffing à la Led Zeppelin, so Band of Skulls is forgiven on  this acount. So where am I going?

On a very diverse trip. Band of Skulls no longer is that nice indie band that released '... Doll face ...' Himalayan aims for higher atmospheres. Songs are bigger, more elaborate and aimed at pleasing larger crowds more. Yes, I lost something in the process Band of Skulls is working towards: fame, but gained some quite nice songs. In the rockers as in the ballads. An enormous lessons seems to have been that the ballads have to explode as well. That was what was missing on 'Sweet sour' mostly. Small songs were small. And that is nice when you're a singer songwriter (if the audience shuts up), but not if you're principally seen as a rock band. 'I guess I know you fairly well' is a great example. The song can potentially make audiences explode with the strong dynamics, if it is willing to pay attention to the softer parts.

Band of Skulls also seems to have listened to how Blood Red Shoes approaches it songs. I hear some similarities in several songs. ('You are all that I am not' anyone?) The bands have in common that they alternate male-female lead singing and harmonising. Emma Richardson role seem to grow by the album, while Russell Marsden's does not necessarily diminishes. The singing is one of the asset's Band of Skulls has. There is also something 60s, Dusty Springfield, Nancy Sinatra in the ballads. Think 'Cold sweat' without the explosion of sound; Dusty all over.

After several spins I can say that Himalayan does not have a single weaker brother on it. Perhaps also no extreme high soaring song either. The quality is very constant and in that sense it is better than the debut album as well (though it will never win). Tibetan plain could have been a better title looked at it from this point of view.

Himalayan is an important album in the career of Band of Skulls. 'Sweet sour' was the difficult second album in which the band searched for a newer sound. On Himalayan Band of Skulls has found it. Every aspect of the album is better than it's predecessor. Growth all around. That is what a band needs. That makes this album aptly titled and shows self-assurance.