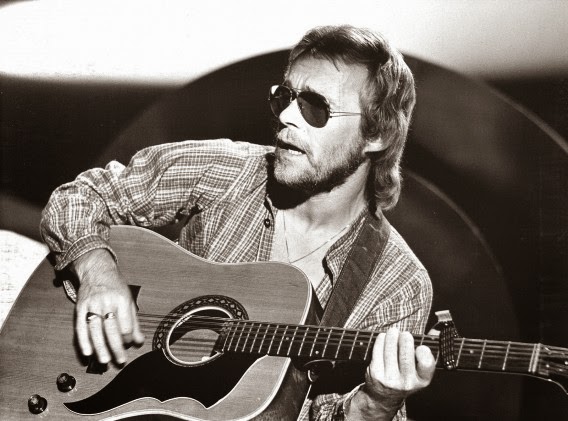 It's been many a year since I gave a musical thought to The Cats, let alone voluntarily listened to one of its songs. A band from long ago, that made this soft, slick pop music. It even had its own name: "palingpop", eelpop, a moniker invented by Radio Veronica DJ Joost den Draaier, as The Cats came from Volendam, a fishing village to the north east of Amsterdam on the borders of the former Zuiderzee, IJsselmeer.

When I seriously discovered music at the age of 8, this band was one of the biggest in The Netherlands with huge hits like 'Lea' and 'Why'. Songs that now to me are the musical equivalent of the paintings of the crying gypsy boy or clown. Loads and loads of violins, slow tempo and a perpetual tear in the voice of Piet Veerman. Songs so sweet that the enamel jumps straight off my teeth. But what did I know at the age of 8? 'Lea' was on the radio, 'Lea' was a big hit, so it was a good song. Life was almost this simple at the age of 8. Almost; a song like 'Heidschi bumbeidschi' by Heintje definitely was not cool. And finally 'Lea' was on a compilation LP I got late in 1969: 'Their greatest hits'. It held another great The Cats song as well, 'Vaya con dios', that only became a hit in 1972, "years" after I had left The Cats behind as a band I liked. I had one album in 1969, so 'Lea' was a good song. (The ugliest song then on 'Their greatest hits', is now the only one I can still listen to. One of the best rocksongs to come out of The Netherlands: Brainbox's 'Down man'.)

When Robin Gibb died two years ago, I wrote that I couldn't really place Bee Gees music of 1967 - 1970. The closest I could come up with was: The Cats. Now listening to a greatest hits while writing this obituary about my youth long gone, I know that this reference was correct, although Bee Gees are even further out there. The Cats also have this sweetness and this kind of popmusic that has nothing to do with anything that is considered the great songbook of the sixties. Both bands will never be mentioned when a list starting with The Beatles is referenced.

In 2014, looking back at The Cats, I have to admit that a song like 'One way wind' and especially on of The Cats no.1 hits 'Marian' are near perfect pop songs. The close harmonies of the band are just great. This band could sing together, whatever the stories were about the bandmembers playing their instruments on their own records or not, the singing is great. Cees Veerman is one of the main composers of The Cats, together with bass player Arnold Muhren (no, not the footballer) and a main part of the harmonies. As such he leaves behind a legacy that many people will play for many years to come. He was also by far the most rock looking of The Cats.The Cats will never be my band, but, yes, it did make some great hits.