Love when you don't want it. Lighting Vishwa Experience 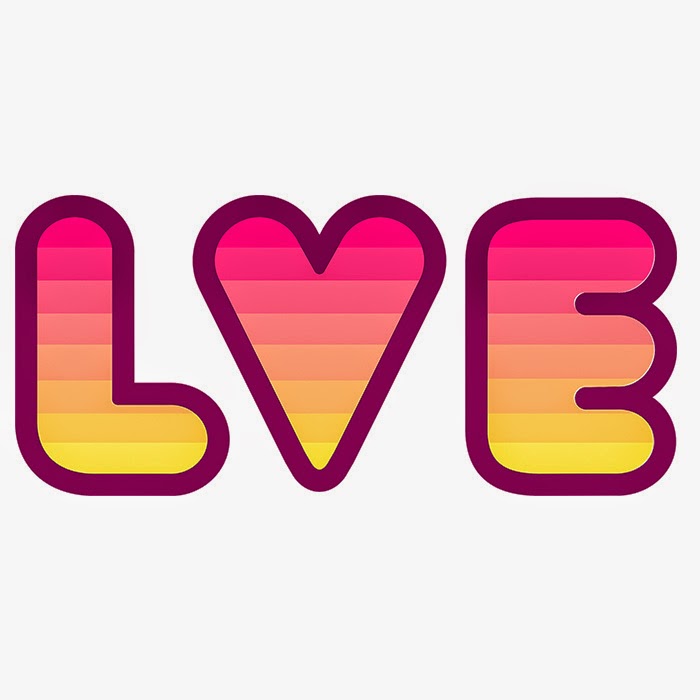 Not very long ago someone told me that to his surprise he had recently moved in with his new girlfriend. He wasn't looking for love, not planning anything in that direction. It just happened. Love is something that happens when you're busy planning other things. To paraphrase a famous quote. What happened to me is that I found the soundtrack to his story and what a pleasant song it is.

Lighting Viswa Experience is a band from Belgium working hard on its second album that is due somewhere next year. In the meantime it has released this single. If it is anything to go on, the album is going to be extremely pleasant. Love when you don't want it reminds me of the EP the new Dutch band The Future's Dust released early this year, but also, of course, The xx. Love when you don't want is, is more organic than anything The xx does and less extreme in it's silences. At times the music is almost halting, uncertain. Especially in the intro I have the inclination to push singer Sarita forward. "Come on, you can do it"!

And she can, the song plays itself out in a band setting, with slow, soulful parts. Longing and lazy like a mood after having made true love with the love of your life. Those moments that you lie entangled, being as one as two persons can ever become. It is this mood that Lightning Vishwa Experience is able to capture on record. Something very much worth listening to!

Again a release through I Have A Tiger Records that is spot on. A small indie label to really watch.

where you can also find the first single 'Milky sea' and the band's debut 10" single.


This is the link to the video: