All in all I saw close to 50 artists, singer-songwriters and bands play live in 2014. Some in clubs, others at festivals, at singer-songwriter events and even at private homes of people who have a singer-songwriter entertain at home, a phenomenon I was totally unaware of before 2014. Not one single indoor show was in a larger venue than Paradiso. Somehow I have lost interest in large venues. That doesn't mean that you will never find me there again on principle. It depends on who I still want to see in the future.

Live shows are gone after the event. What remains is a mix of memories; of music, sensations, feelings. Can this ever be compared? No, I either liked what I heard or not. Either it was played well or presented well or not, the audience was respectful, adding to the occasion or it was restless, spoiling things for those wanting to listen. This all decides what sort of a show I watched on any given date. And that is leaving out other uncertain factors as the health or mood of the performers and/or myself.

Still, I want to present 10 shows that stuck out to me as worthwhile putting some emphasis on again. Here they are. 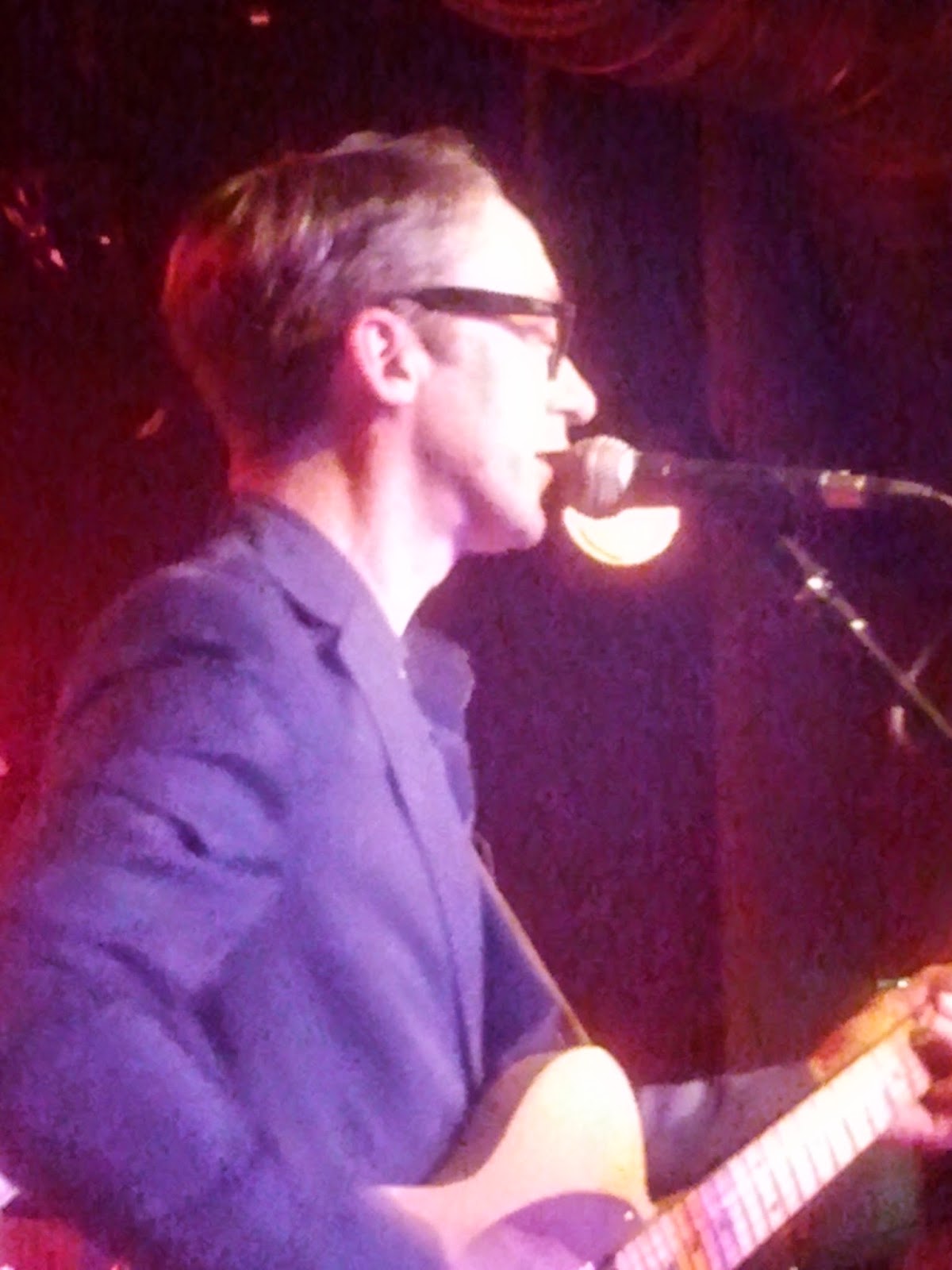 Rock and roll is back in town with John Paul Keith. A big smile straight through the whole show. 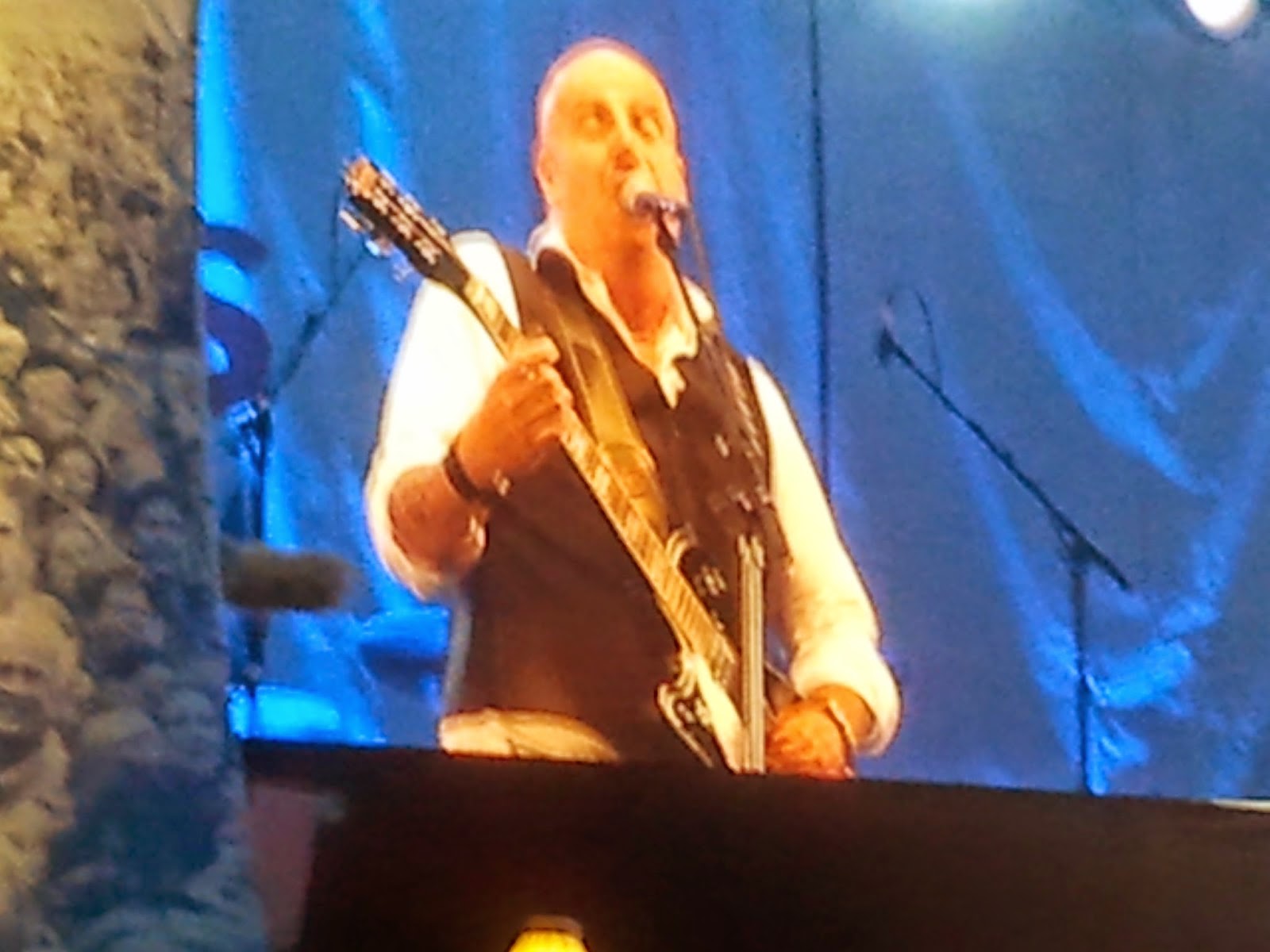 Yes, I'm no fan of Bløf and still they are in this top 10. Great show, really rocking. Everything I did not expect and more. 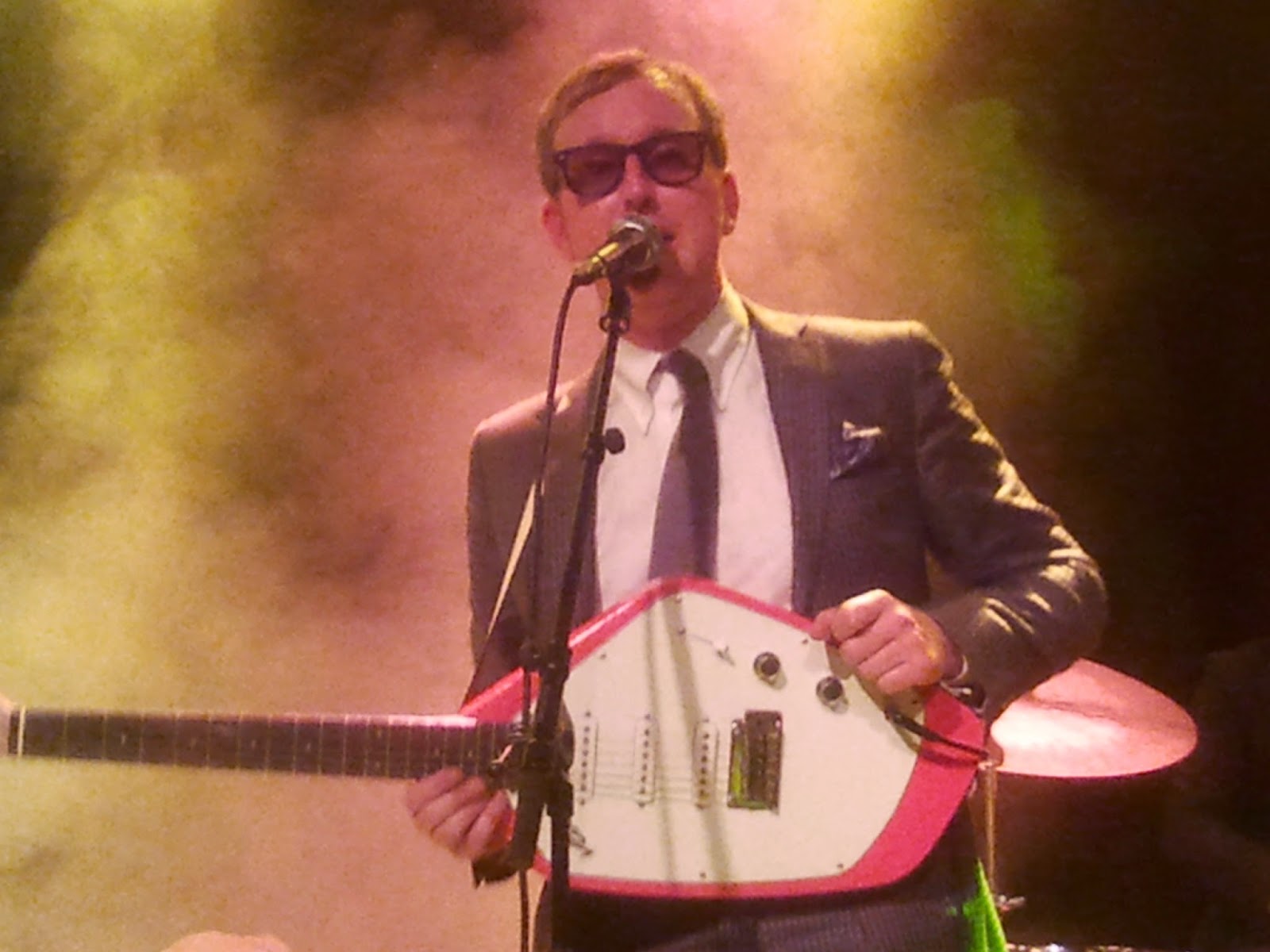 Blood, fainting and great beat. The Kik is a very good band and becoming better. Showmanship, deadpan jokes and the music to go with it. 1965 is back in town. 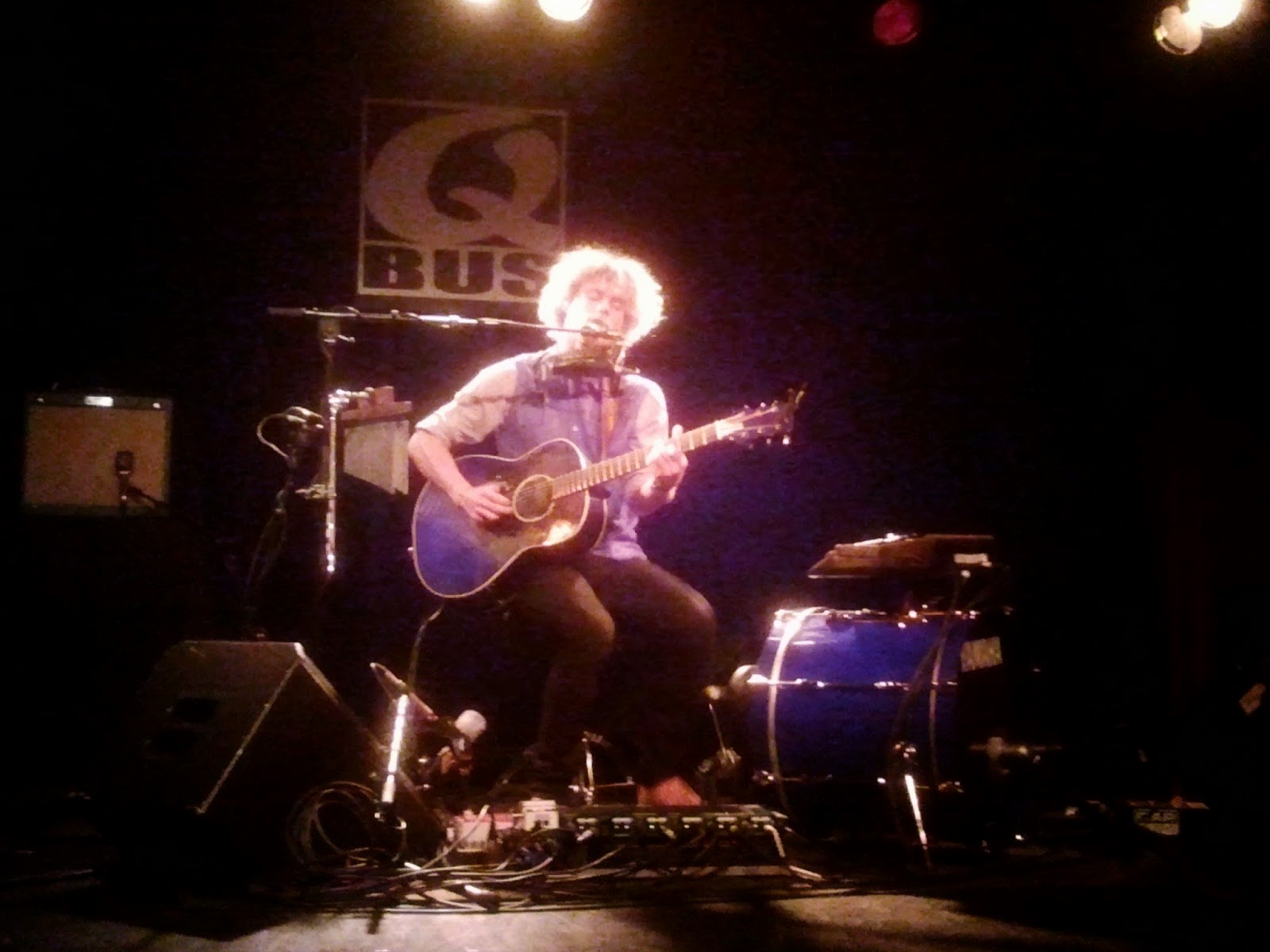 This guy's a one man army, taking the Q-Bus by storm. Great show, with songs getting better by the song, a set so extremely well built up. 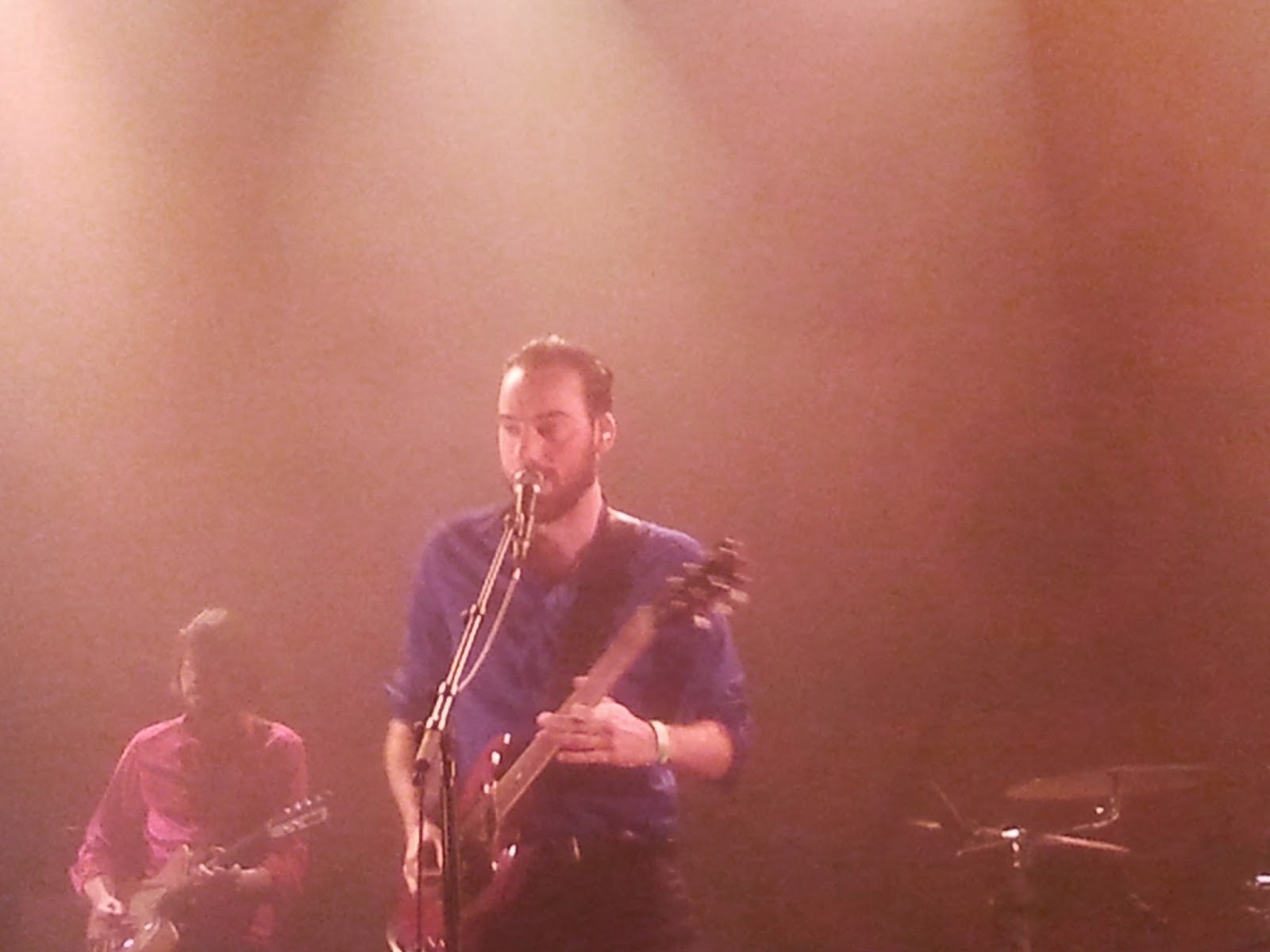 A show from last January. So extremely intense, rhythmic and fun at the same time, that it left a lasting impression. The show at Bevrijdingspop was good also, but in a venue just this little better. 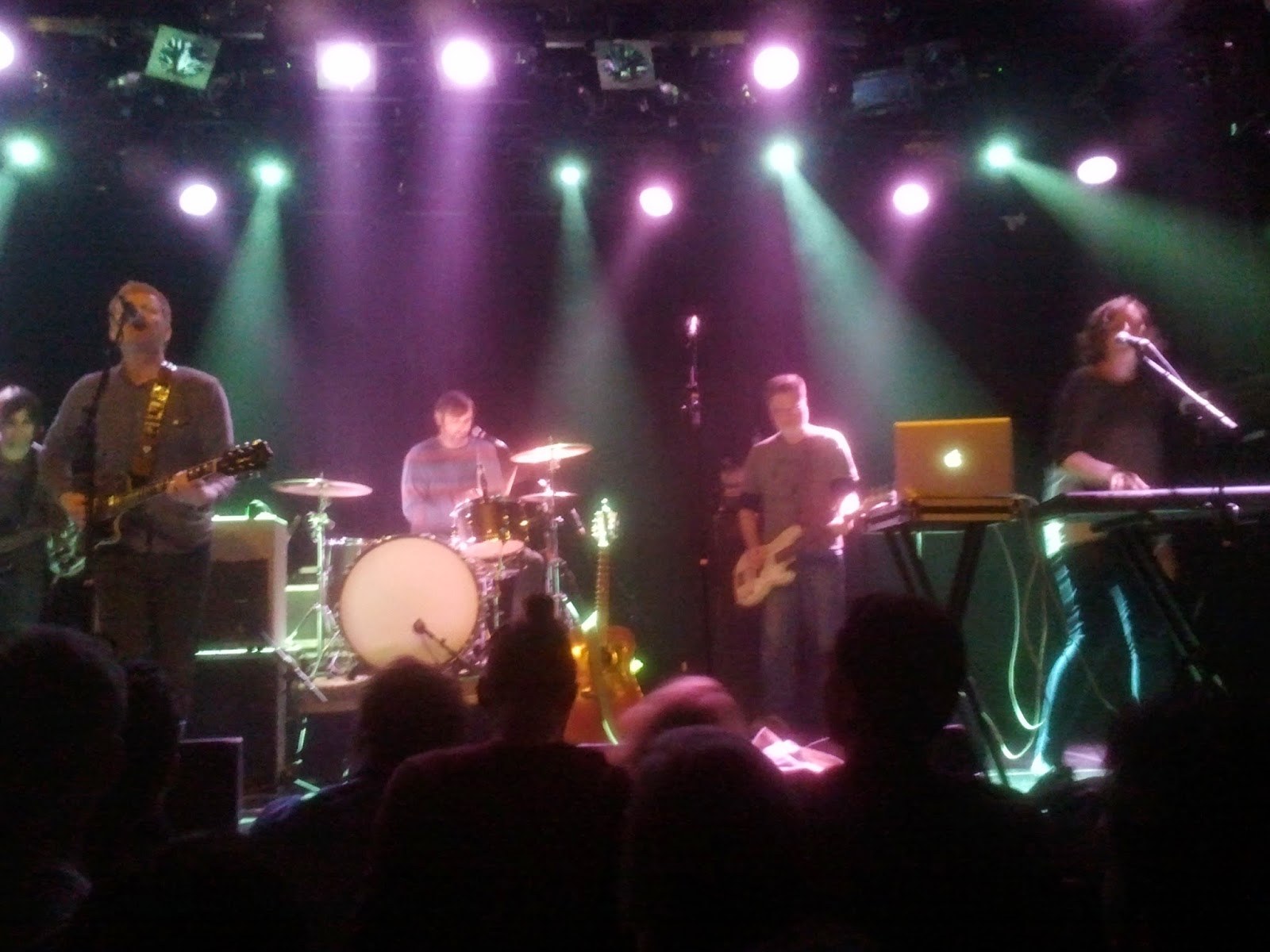 Brilliant pop from this Vancouver, B.C. band. A wall of sound and brilliant melodies and harmonies. 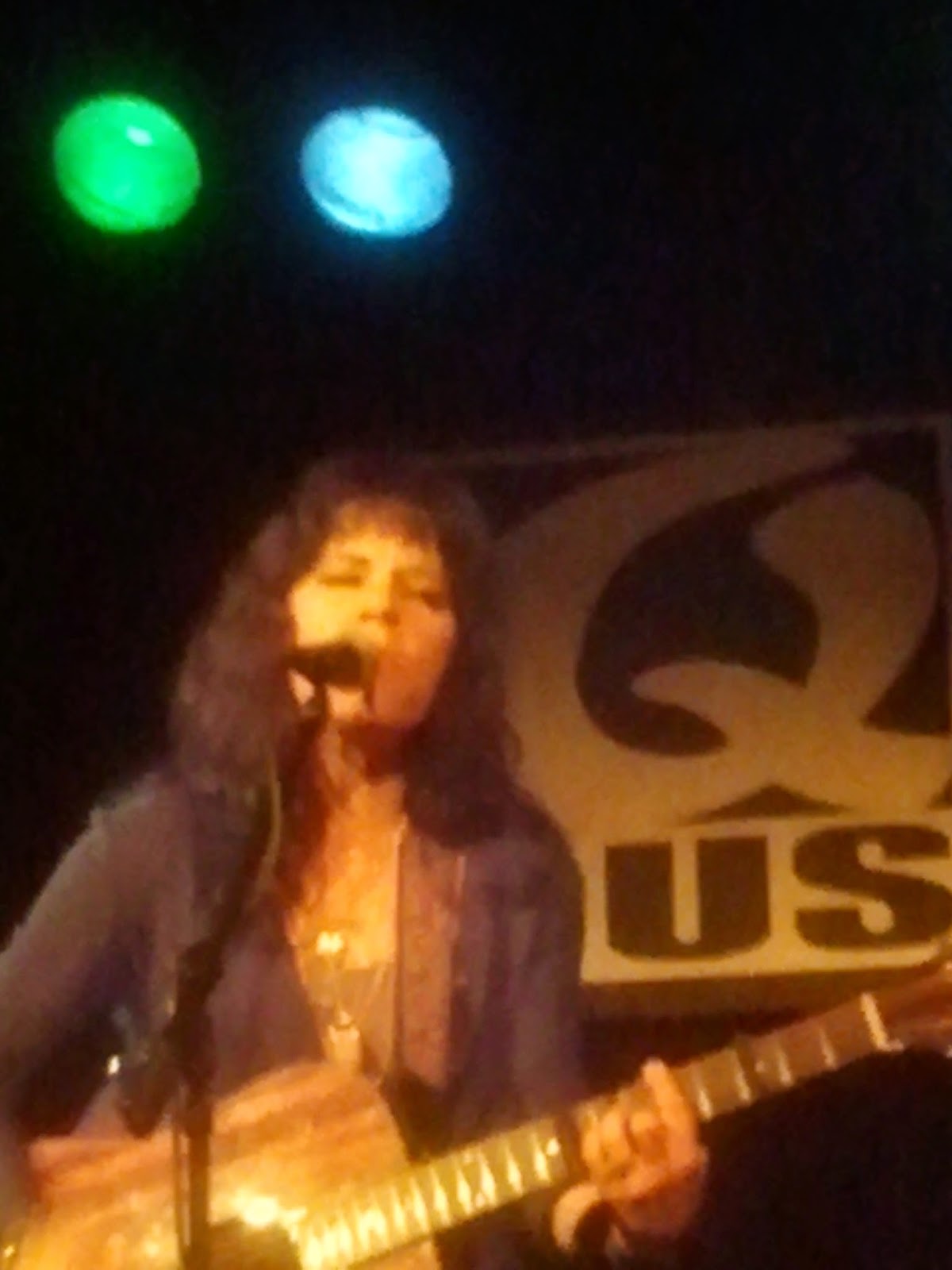 A very insecure singer-songwriter gave a fantastic show in the Q-Bus. Songs from a life lived from the hard side where things don't come easy. 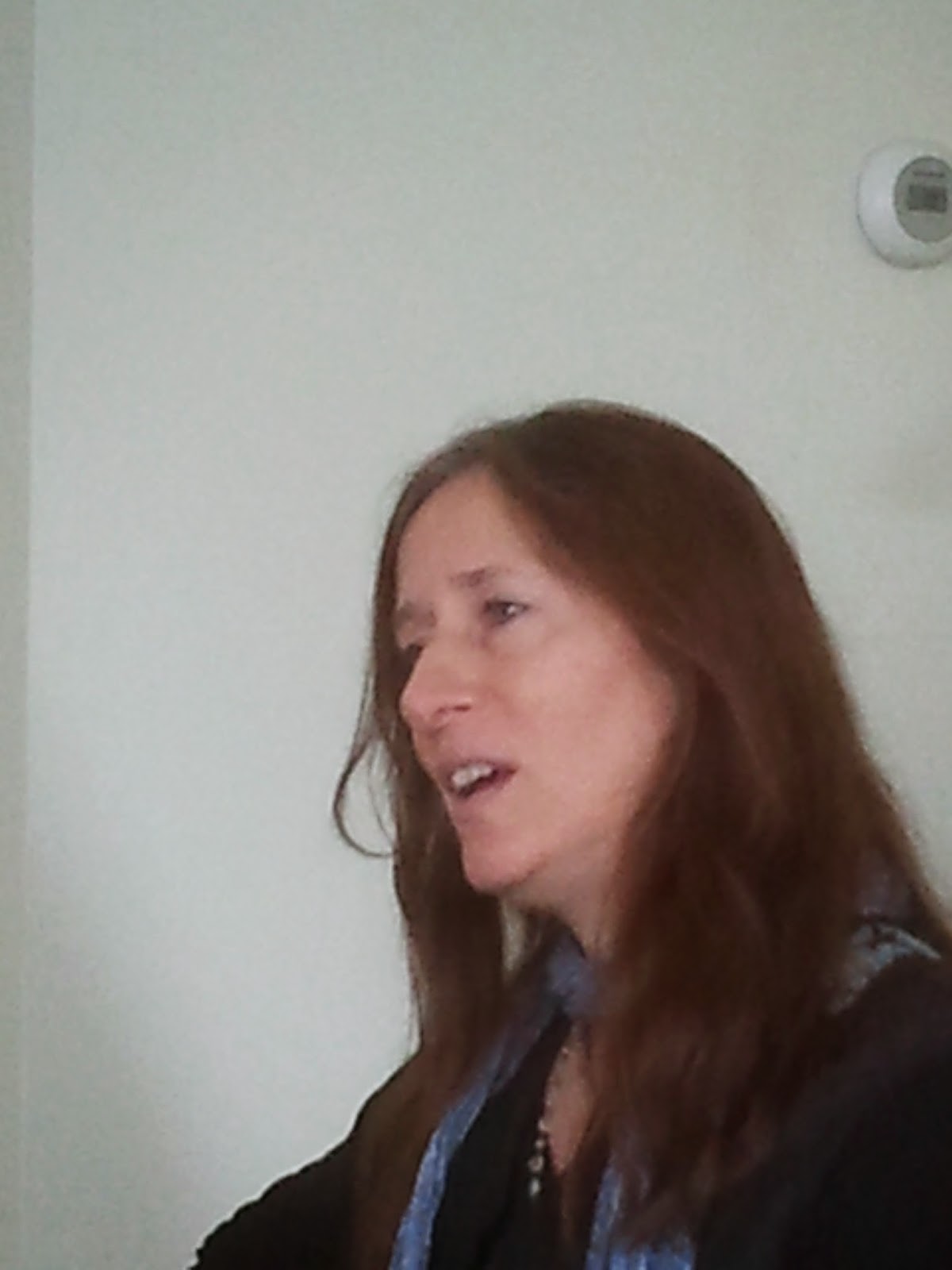 2. Beth Wimmer, House show Ter Aar
Intimate, 12, 15 people and a singer who is totally at ease, telling her stories behind a song and playing them with confidence and ease. An honour to have been present at. Thank you, Peter (and Beth of course). 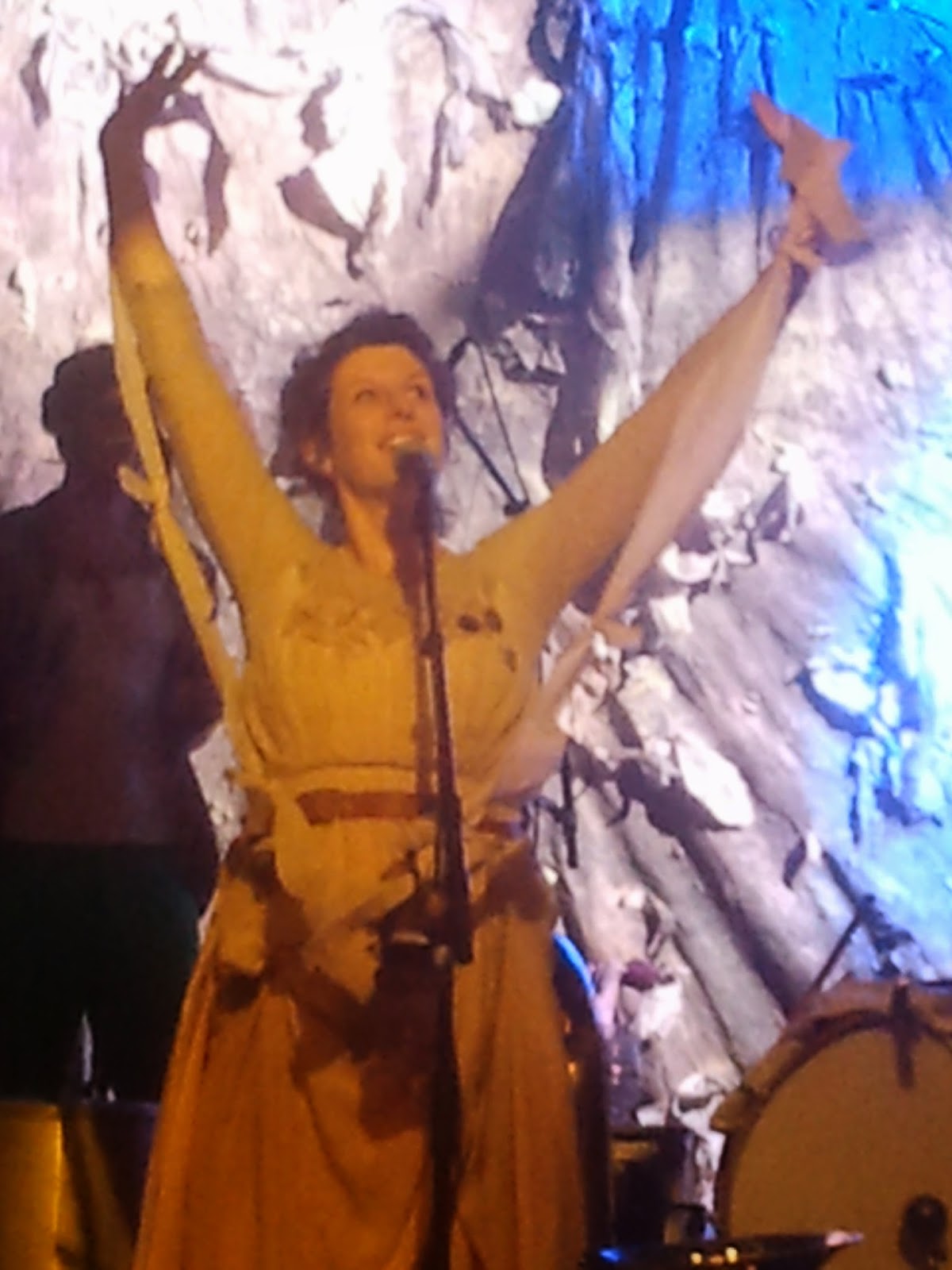 There's no doubt in my mind what the show of the year was. De Kift, again, gave such a fantastic show. Every time I'm surprised how this "difficult" music manages to make me move, smile, sing and feel all at the same time. A perfect sound, a (near) perfect band and an audience ready for a De Kift party, the perfect mix.