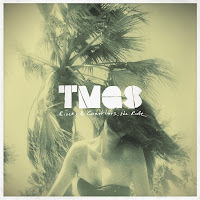 Getting a good overview for this decade is not so difficult. I had a top 10s from this blog and the magazine for each year. A few albums were added and I was set to go. The result you find below.

One comment though. You find one of the EPs of Elenne May in the list. The other EP, 'Sheep For Fibre' could have been in here. As the EPs will be merged after the summer with what was supposed to be the third EP, I decided to take in only one EP. Think the other there as well.

After this list there's one list to go on Musicmeter.nl, the so-called endgame. That's when all albums come together for a final top 30. I'm dreading those choices to be made already.