Are we there. Sharon van Etten 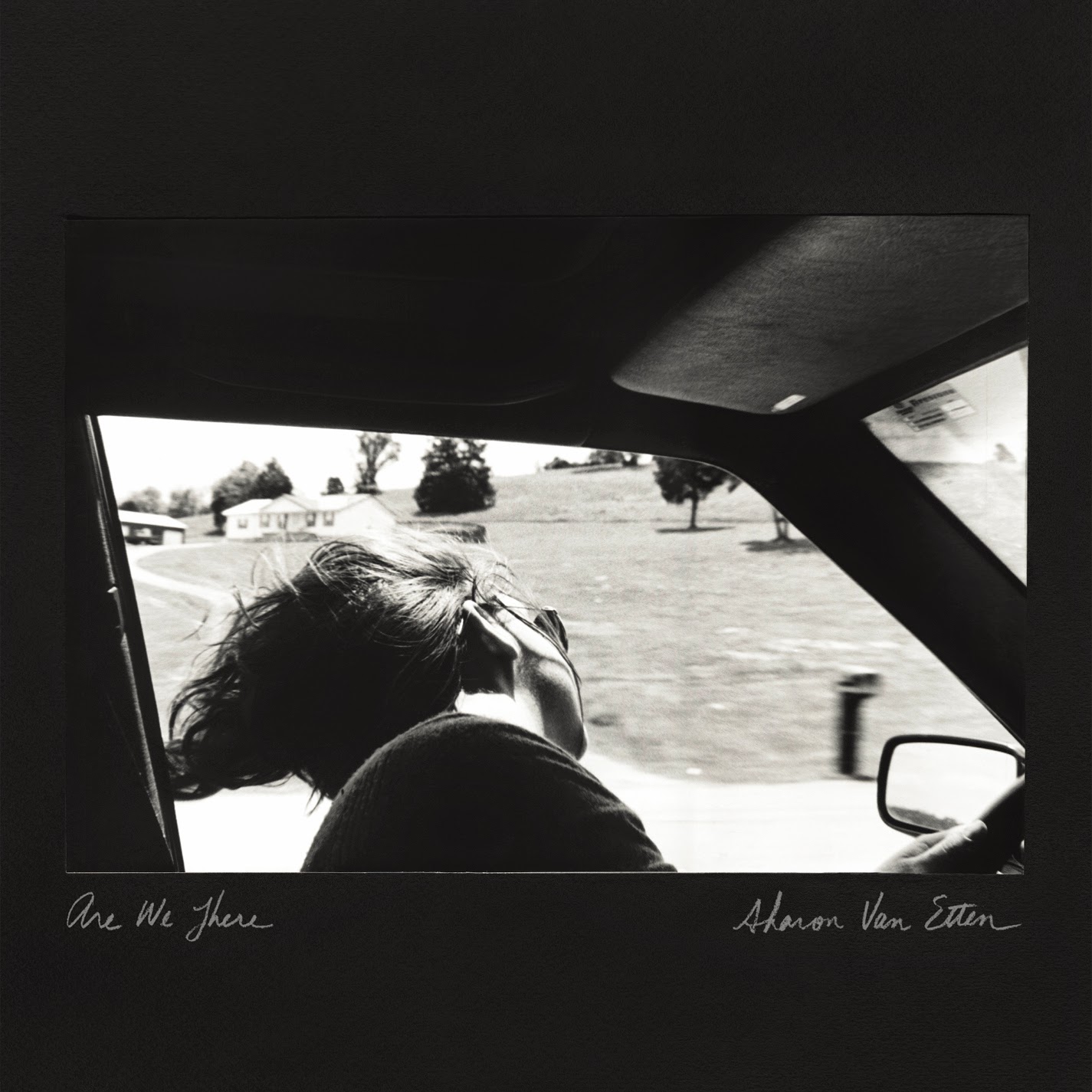 It's been a while in the coming, reviewing the new album by Sharon van Etten. Of Dutch descend Sharon is, that's for sure. I can tell, having been to school in Etten (and Leur) some time ago.

Are we there has come by on my player several times by now. Still I do not really know what to make of the album. What I'm hearing is quality, dedication and seriousness. Sharon van Etten does not make music lightly. 'Your love is killing me' is beyond love. It is total annihilation by request. Bit for bit, limb for limb, eye by eye. Everything so that she can no longer see, feel, hear, touch, taste, to quote XTC, add move to the one who says she loves her. No easy topic this one. A heavy handed song, that is followed by a light sounding electronic beat in 'Our love', but not in a lighter song as such.

Sharon van Etten is a 33 year old singer songwriter from Brooklyn. Are we there is her fourth album since 2009. 'Tramp', her previous album from 2012, must not have made a huge impression on me as I can't remember listening to it. This has changed with Are we there, so yes, Sharon, we are. My first impression was this is a Lana del Rey copycat because of the way of singing and the heavy handed music. Not that I saw this as negative, mind. It was a reference my mind made. Listening further, I found other references. There is a sure folk element in the music of Sharon van Etten. Also the music has a distinct reference to the first two albums of Jacob Dylan's band The Wallflowers. This shines out best in 'Tarifa'. The Lana del Rey reference comes out very strong in 'I love you but I'm lost' and 'I know'. Van Etten's voice has that same darkish edge in these songs. A voice that observes from a great distance, despite the personal involvement in what is going on in the lyrics. At times this can be slightly disturbing for the listener. Dark ballads indeed.

One of the reasons why I do not really know what to make of this album, is that I find it hard to attach myself to the songs or that the songs do not attach themselves to me. No matter how terribly beautiful 'I love you but I'm lost' is, it is also otherworldly alien to me. Not a part of me and my emotions, no connection is made. And that happens, or better: does not happen, more between Sharon van Etten's songs and I. There is this distance, while at the same time I hear beauty and well crafted songs. Time will have to tell whether this gap is breached or not. As she sings "I will reach you. I won't let you down" in 'Nothing will change'. I'm counting on it.

Listening to 'Tramp' again I notice that she has made a musical switch. From guitar oriented indie rock and ballads with a The Cars twist to heavy ballads with lots of piano. The voice is the same though. It may also be that having missed 'Tramp' was quite a mistake from listening to it once again. Why? Sharon van Etten is singing to me and not into some far off distance. In short, Are we there is extremely intriguing.