We already reported on Wallace Vanborn last Saturday. Today we take a look at the very interesting support act, All Comes Down. The band played so well, that we decided to give it own post instead of sharing. That led to a short delay in publication, but here we go.

What joy when a band I've never heard of plays a support and surprises me totally. That I sort of forget what I came for in the first place. That happened in Gebr. de Nobel this Friday night. All Comes Down is a band with the biggest mistake as a name ever. With songs like this and a singer like Zjantal Ypma things can only go up and up.

It's hard to say much about a band I had never heard any music comes this evening. However, compared to the 15 acts this magazine reviewed in the past two weeks of up and coming acts identified by 'Oor' for 2015, I know one thing for certain, All Comes Down, could easily have been a part of this list. It may only be a small step and they will be in the list for 2016. Who introduces this band to the team behind 'DWDD'? 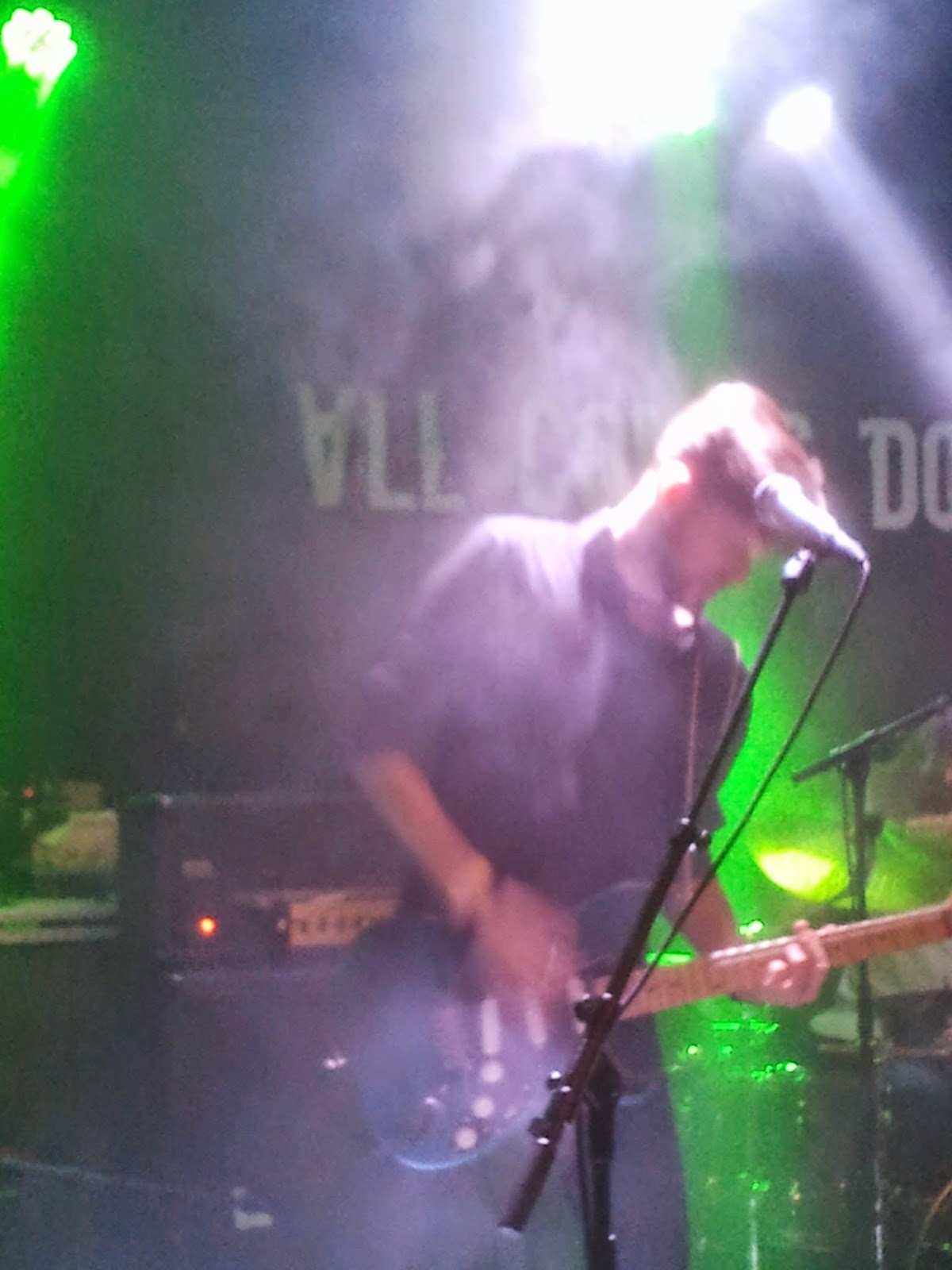 All Comes Down plays alternative rock songs, sometimes in the vain of Smashing Pumpkins 20 years back, others getting closer to goth rock and even the more melodic side of grunge. Melody is a very important word describing the music of this band. All songs have such a strong melody, dynamics and that voice. Ypma really dares to sing, unleashes the strength of her voice without going into unnecessary overdrives one single time. Pure strength, no histrionics. The tight rhythm section allows guitarist Erik Fridzema to leave the tightness for those little, fun extras that give colour to the music of All Comes Down.

A compliment is in place for the sound as well. The support act got the treatment its quality deserves. Well-balanced and a loudness that did not outshine the songs. 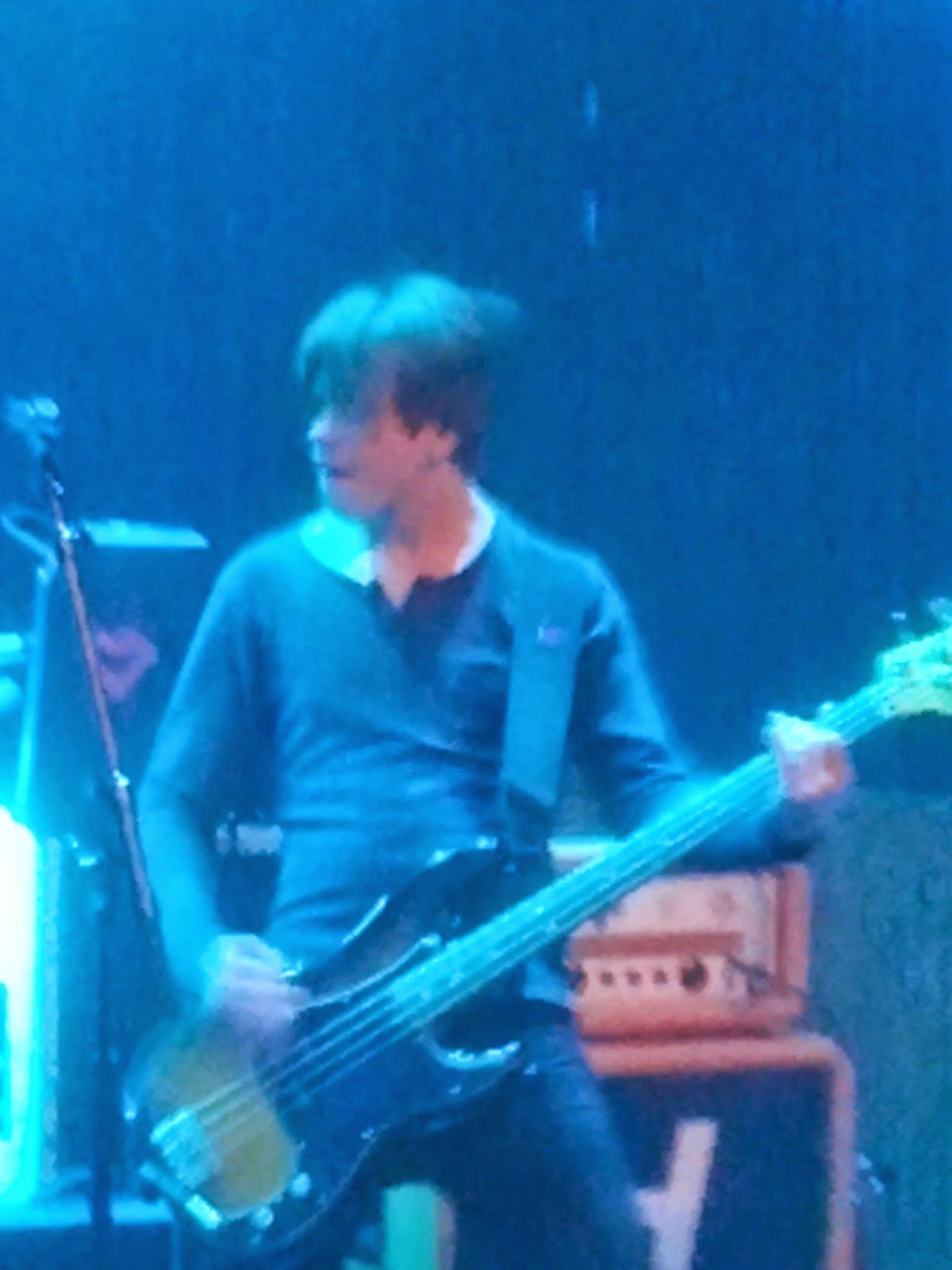 If anything the band looked at ease on stage. The huge smiles Zjantal Ypma gave friends and family from Leiden, showed that the stage was hers. This confidence is where things start on stage. When the music matches the confidence, there's no need to be concerned about the direction this band will take. As I said: "The only way is up" is a more apt name for the band. If, yes there is an if, the band manages to catch its songs on record in a convincing way. I'm going to find out soon, with both singles in the home.

You can listen to some songs here: